Here we are again , sitting in the slack tide of the period between Christmas and New year, looking back and looking forward . I like this time of year, its a natural transition , changing from darkness to light and a time to take stock of whats been , the good , the great , and the tough challenges that either we meet or choose not to. I think in the West we don’t give enough importance to times of transition , of change and the importance to actually sit still with feelings and allow stuff that we suppress to actually surface, breathe and to listen to these things . Maybe thats all sounding a  bit woo woo but as I was saying , I like this time of year. I did find as we approached the shortest day that I found myself physically and emotionally at a point  less than my best and its something I’ve observed every year so actually taking a bit of time out really works for me. This year I’ve had to take an enforced rest after breaking my little finger when I went over the handlebars of my bike coming down from Ben Lomond. As injuries go , its pretty small , but the fact thats its on my right hand is a bit debilitating , as my other job as an oral surgeon needs all 10 fingers to work . I figured I could deal with it , not take any time off work , just tape it up with finger tape and it would be okay , unfortunately , when I did eventually see a specialist 5 weeks after the injury he told me the news that these injuries take 10-12 weeks to heal , and if i’d have seen him straight away he could have pinned it but now we would just need to let it heal by itself . lesson learned !

The first image of last year was when  a distinct lack of snow inScotland meant that a ski trip became a mountain bike shoot , always have a backup plan in Scotland as the weather can change overnight . Kev Shields and Joe Saunders above Kinlochleven 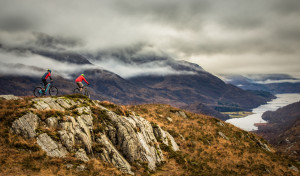 Then I was out to Chamonix skiing , this shot of Joe Mortimer descending down the Aiguille du Midi 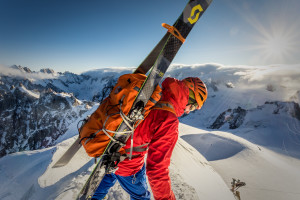 I was lucky to be shooting the Ellis Brigham Winter catalogues and we were in Khutai , Scotland and the Lake district for different aspects of the shoot .

First up was the Ben, and conditions were pretty rubbish , rain on the summit and a lot of the mountain stripped back to soggy snow and rock , but we had to get ice climbing images so up we went and the results are now in all the Ellis Brigham stores , luckily on the last day , the temperature did actually drop and we managed to get some proper Scottish conditions to capture 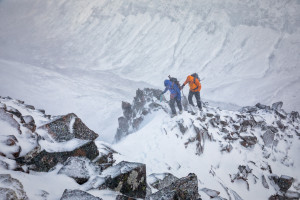 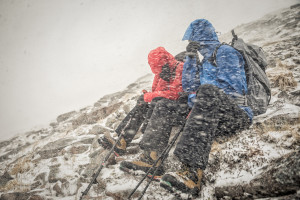 I like this one of Sally , the shallow dof and soft light seems to work for me though not 100% sure that TNF have got the colour scheme right with this one ?? That soft filter effect is actually just everything being wet through , including all the lens cloths making it almost impossible to dry the front element completely , the challenges of Scottish winter . 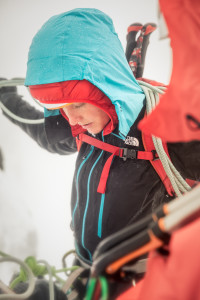 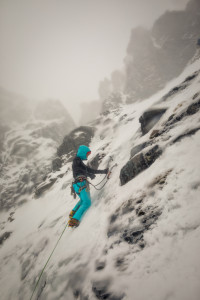 The week after this shoot it was out to Austria , to the home of ‘The Jump’ with a very talented team of skiers and snowboarders. It was a mix of ski action and fashion/lifestyle images and while the temps were warm and the snowy heavy , we still got a good haul of images for ‘the White Book ‘ which overall I’m pleased with 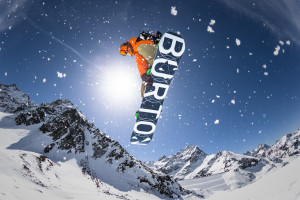 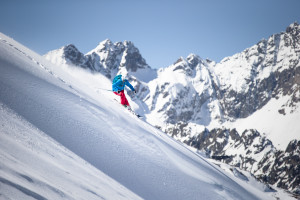 My move to Edinburgh then took over things for a while , trying to find a place I could call home for the foreseeable future , multiple trips to look at flats and houses. It’s a fine balance between having something thats small enough to feel cosy for one person but still big enough to take all the outdoor and camera gear I have gathered over the years , the kayaks , the kitesurfing gear, the climbing kit , the bike, the guitars and of course the camera gear. Luckily I found the perfect place and am settling into Edinburgh life and making new connections with the creative and adventure hub of this amazing city. If you are based around Edinburgh , get in touch as I’m always keen to meet new people and collaborate on projects if possible.

Then it was the Lake District for the ‘Hike’ part of the winter shoot. Again , challenging conditions with not much snow and a bit too much blue sky and sunshine but we got the images for the catalogue and everyone was happy 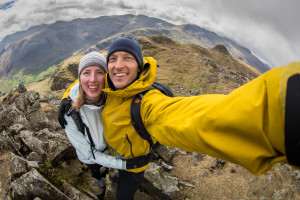 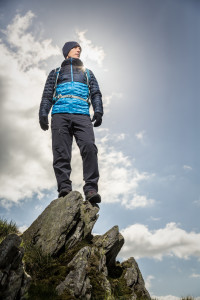 One of the things I was keen to get back onto the front burner was my Extreme Scotland book project that I had started 5 years ago. With various things I put it on the back burner as there was far too much going on for me to give it priority , but luckily as a lot of my commercial work has been in Scotland , in a round about way I’ve still been getting the images . For those that don’t know what it is , the book is a coffee table style hard back book showcasing adventure sports in Scotland , so climbing rock and ice, running , biking, skiing, kayaking , surfing etc etc. It’s as much a celebration of Scotland as it is about the sports themselves. Tbh I’m fed up and actually bored of a lot of the books , calendars and stuff about castles and lochs, its been done to death and I just want to see something different out there rather than cheesy same old . Rant over . I’ve also got some talented people doing some writing for it and also some of the ideas on photography I share on the workshops that I run.

Just before moving up to Edinburgh I was doing some filming with Tom Livingstone, a talented climber based in N Wales and some of his pals. We were shooting on the Gogarth sea cliffs , an inspiring quartzite selection of cliffs with some iconic routes put up by legends in the British climbing scene . The film is still a work in progress and Tom and I are chatting as to which direction to take it . I did have a close shave when my abseil rope cut 50% through on the rock , luckily my assistant was able to spot this and dropped me down another line to clip into , another lesson learned 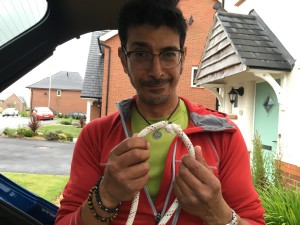 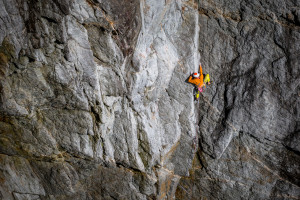 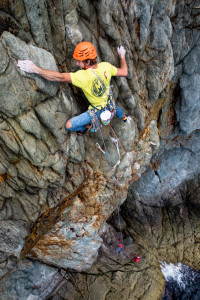 Once I had moved my stuff into Edinburgh , it was only a few weeks before I was back out to Austria shooting around the Kitzbuhl area a mixture of mouton running and mountaineering images for the Spring EB catalogue.  The usual great team of athletes, and using the Quadra ELB400 pack to get some highly stylised ‘studio’ shots in the mountains 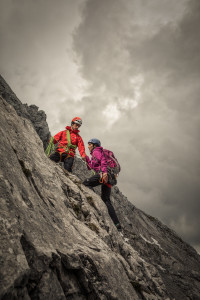 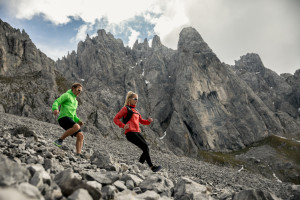 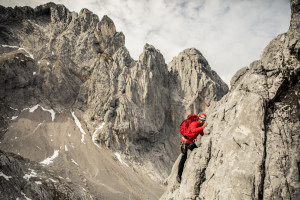 Since then I’ve been using the time to get out and about , meet new people and gather more images for some of the amazing stuff we have right on our doorstep in Scotland, here’s a selection of including the mountain bike shot , just before I broke my finger 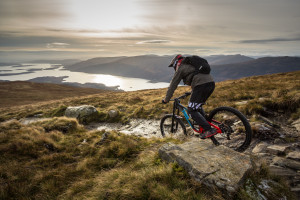 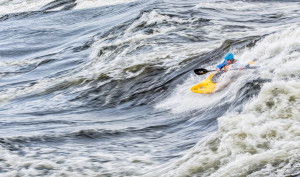 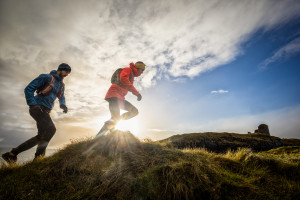 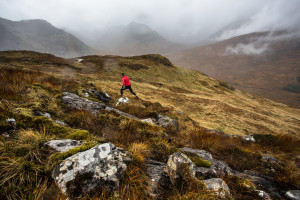 So there we have it , a few random thoughts , a few wee pictures of 2017.  Getting packed to head of to Glencoe tomorrow with Sarah for a few days of ‘rest’ though will try and make the most of a half decent forecast and get up into the hills and try not to injure my finger any more.  In the pipeline is a  possible endorsement with a camera company in 2018 and some new projects , see you on the other side and thanks for reading.