Last weekend I headed over to N Wales to meet up with Jenny, Rich and Tom. You know, you see these little films about Facebook and media and how its killing interaction between people and how people just stare at their devices now rather than chatting etc, as far as my experience goes , its opened up more doors than its shut. I had been looking for some bikers to hang out with in Snowdonia and a post on my FB page led Jenny to get in touch and voila, a photoshoot with some of her pals is happening. 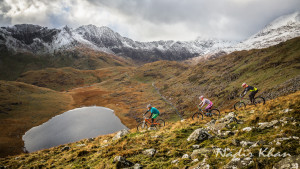 Now when you’re wanting to photograph bikers , its best not to be on a bike so you can carefully look at various angles and options so I was running, I know , daft isn’t it, while they were on bikes. We were on the miners track so its a good track to run and we were just super lucky with the weather. Breaks in the cloud, shafts of golden light breaking through and if you waited for the light to come good , it was amazing. 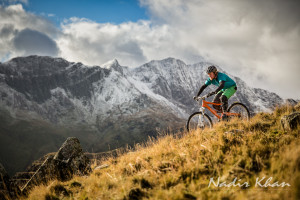 We headed up as far as the rough cobbley bit and by then the weather was closing in , we had had our fair share of good weather and we were starting to lose the light. I was also trying out a new 3 axis gimble for Gopro and the small amount of filming i did with it was really impressive with how stable it was, can’t wait to use it in a film. 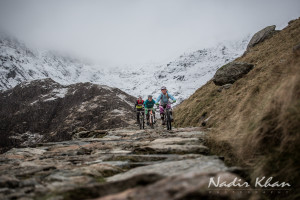 Got some plans to hook up with this crew again as they were a super bunch to work with , cheers guys 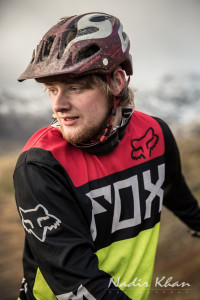 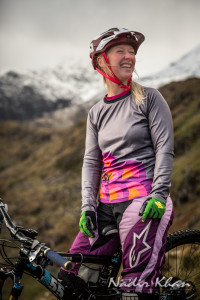 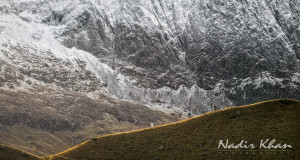